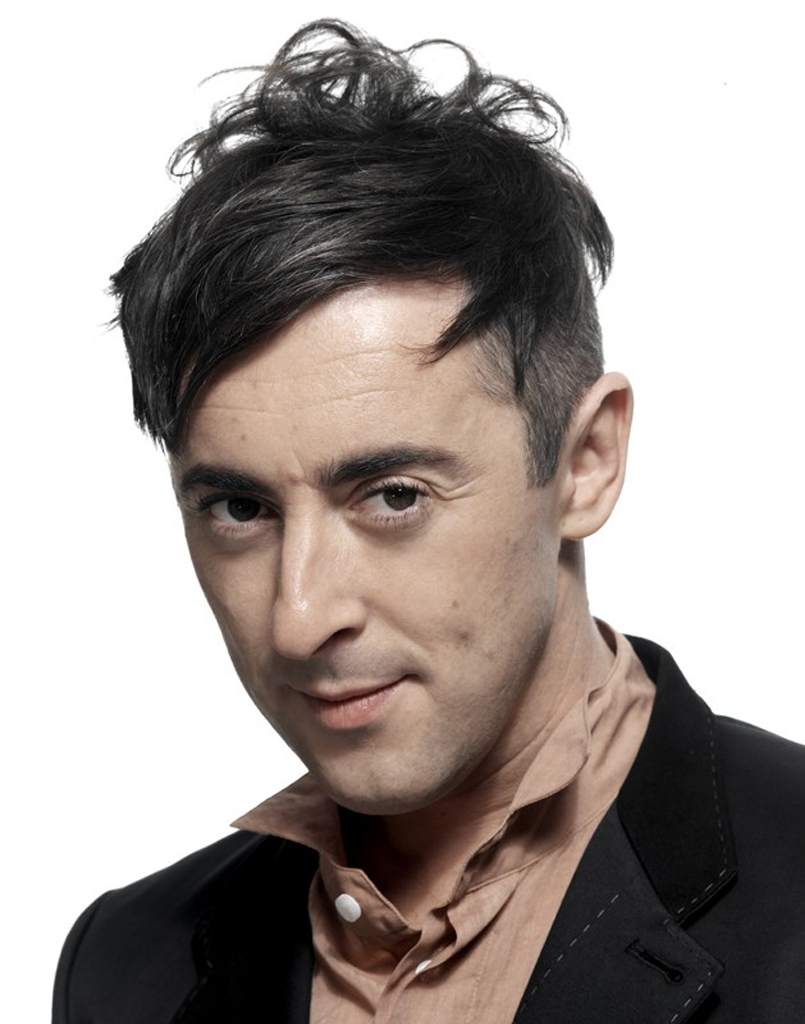 Two of the three top roles in next year’s Broadway musical centering on “Spider-Man: Turn Off the Dark” have been cast.

Actress Evan Rachel Wood has now officially been cast as Mary Jane Watson for the musical.  Woods has discussed the project for several months, indicating that she’s been working with the musical crew on learning the songs for the upcoming show.

“We are thrilled that Evan and Alan are onboard, and we look forward to announcing further casting, including the webslinger himself, very soon,” said producers David Garfinkle and Martin McCallum.

The play will begin previews in February of next year with an opening night not yet announced.   There is also no word yet on who will play Peter Parker, aka Spider-Man.