Here’s your chance to add an iconic DC Animated Universe title toy our collection: Slice of SciFi is giving away a 4K UHD Combo Pack copy of Batman: Hush.

From now until midnight Pacific on September 30, enter by leaving a comment (or replying to the Tweet for this) with your answer to this question: which is your favorite Batman story arc? Can be from the movies, the different animated series, or the comics… which story arc resonates with you the most?

An adaptation of the seminal DC classic tale, Batman: Hush centers on a shadowy new villain known only as Hush, who uses Gotham’s Rogues Gallery to destroy Batman’s crime-fighting career, as well as Bruce Wayne’s personal life – which has already been complicated by a relationship with Selina Kyle, aka Catwoman. 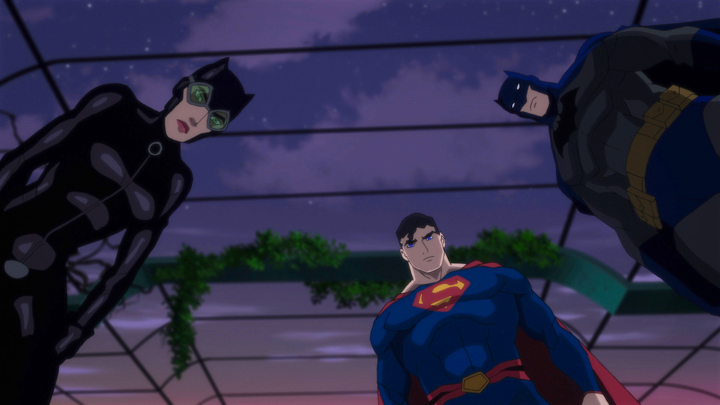