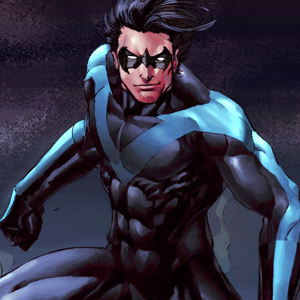 Warner Bros. and TNT television are moving closer together in their negotiations to bring to the small screen a live-action Titans series, according to Variety.

The main focus of the pilot episode is reported to be Dick Grayson, aka Robin from Batman. He changes his nom de plume to Nightwing and becomes the leader of a new band of superheroes dubbed the Titans.

Comic book fans will recognize some others from the Titans to make appearances on the show such as Starfire, Raven, Cyborg, Beast Boy and Donna Troy – aka Darkstar. It is unlikely Flash will be part of this band of heros since he will have his own series on The CW Network, however, it could make for interesting crossover events between the two independently owned stations, if Warner Bros./DC Entertainment wanted to make that happen.