Celebrating Science in Cinema, the Imagine Science Film Festival has announced their official selections for this year’s festival, October 11-18 in and around the Greater NYC area

The selection includes 65 films from 17 countries. Films range from a live-edited algorithm driven narrative to a documentary on the search for the intelligence gene.

Highlights for the 2013 Festival are: 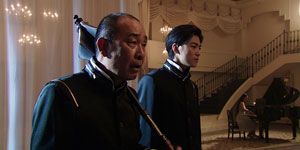 The wife of a wealthy man hires memory erasing agents to erase the memory of the young lover with whom he is having an affair, but soon realizes that the young lover will stop at nothing to keep the man’s love for her alive. 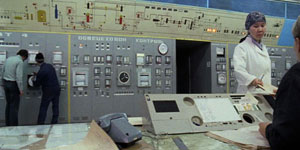 Live-edited by a computer, dubbed the “Serendipity Machine,” Algorithm drive the narrative from a cache of thousands of video and sound fragments. Poetic juxtapositions emerge and propel a narrative without beginning or end, but with an infinite number of middle moves. 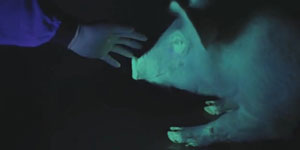 What if we could identify the genes for human intelligence? Would a brave new world of improved human beings be waiting for us? The documentary DNA Dreams features a new generation of scientists at BGI, China’s leading genomics research institute… 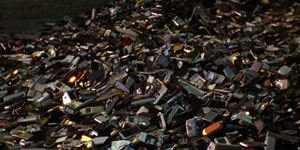 Shedding light on local and global acts of alchemy, “As Above, So Below” is a deeply personal and thought-provoking reflection on the ephemeral life of material objects. Christman’s intimate documentation of her family’s decision to have her stepfather’s ashes transformed into a memorial diamond… 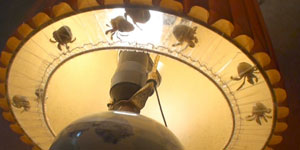 A man catches hermit crabs which only live on a certain island in Japan. He releases them in his hotel room. Large numbers of hermit crabs are spread around and they move freely around the room; on the bed, on the desk, on the carpet, and sometimes they get into the refrigerator…