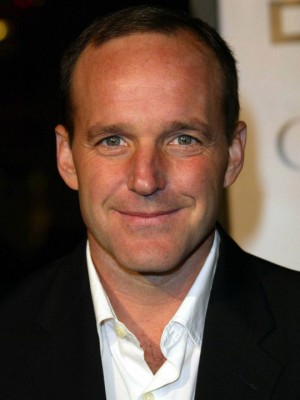 That’s what actor Clark Gregg tells us.  If ABC decides to pass on the series, its more than likely that Coulson will remain shuffled off this mortal coil in the Marvel movie universe.

Does Gregg know if the show will be picked up?  Here’s what he has to say.

“I don’t know. They haven’t told me. Honestly, they haven’t told me the answer yet. I certainly would be sad if it didn’t because I have a feeling it would mean that Coulson didn’t live anymore. But yeah, I think we made a good pilot. Joss knows what he’s doing, and other writers, his brother Jed and Jed’s wife Maurissa are amazing. I think we’ve got a shot,” he tells Crave Online.

We should know in the next couple of week if ABC will green light the show or not.