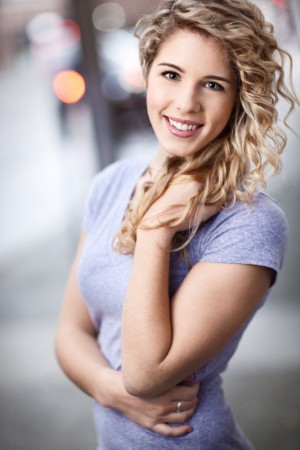 The step-mother of a DC Universe hero will appear on the first season of Green Arrow.

Actress Emily Bett Rickards has been cast as Felicity Smoak. Fans may now her as the step-mother to Firestorm in the DC comics.

The character debuted as an antagonist who sued the hero, later unwittingly marrying his alter ego Ronnie Raymond’s father.

The actress will debut in the third Arrow episode alongside Michael Rowe as Deadshot.

Firestorm is not considered a fit for the show, and so is not expected to join his stepmother.

Mark Edlitz: Exploring the Lives Behind the Superheroes
Official Trailer: "Shazam! Fury of the Gods"
Brandon Easton: Writing the Worlds We Want to Live In
"Black Lightning": Tony Isabella on His Favorite Character