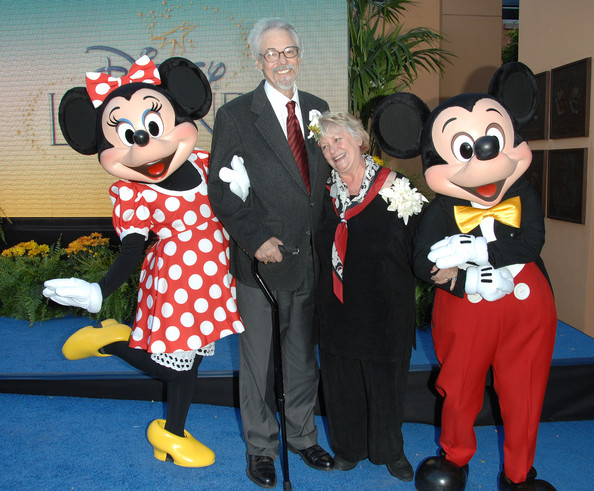 You may not know the name Wayne Allwine, but odds are you’ve heard his voice.   Allwine has been the man behind the voice of Mickey Mouse for the past 32 years.  He first gave voice to the famous mouse during animated segments of “The Mickey Mouse Club” in 1977 and has been providing Mickey’s voice ever since.  Allwine’s most recently voice-over work as Mickey included “Mickey’s Christmas Carol” and “Who Framed Roger Rabbit.”

Allwine passed away May 18th from complications related to diabaetes according to Variety.  Allwine was 62 years old.   He was married to Russi Taylor, who provides Minnie Mouse with her voice.

“Wayne not only gave voice to the character of Mickey but gave him a heart and soul as well,” said Roy E. Disney, director emeritus and consultant for Disney. “He did an incredible job bringing emotion, humor and appeal to the character, and superbly carried on the tradition originated by my Uncle Walt …”

Allwine started with Disney in the mail room in the 60s. From there, he worked briefly in wardrobe, then moved to audio post production where he worked under mentor, Jimmy Macdonald.

During the 1980s, Allwine worked in sound effects editing on Disney’s film and TV productions including “Splash,” “Three Men and a Baby” and Steven Spielberg’s “Amazing Stories,” for which he received an Emmy in 1986.

Born in Glendale, Calif., Allwine was seven years old when he made his first TV appearance as one of the children interviewed by Art Linkletter on his “House Party” program. While still in high school, he formed his own acoustic music group, The International Singers, and went on to record with such singers as Dobie Gray and Bobby Vinton.

He is survived by his wife, two daughters, three sons and a grandson.