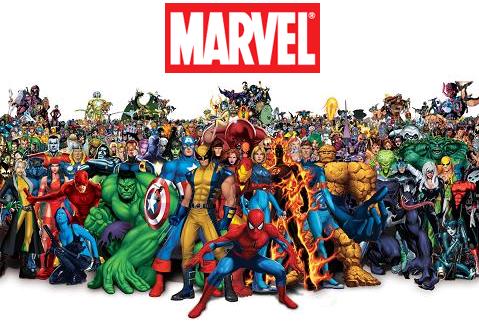 Like ducks in a row, the independent filmmakers continue to line up making their own deals with the Writers Guild of America (WGA), by-passing the big guns at the Alliance of Motion Pictures and Television Producers (AMPTP).

We already reported on how David Letterman’s Worldwide Pants put the first chink in the AMPTP armor by getting its own pact with the 12,000 members of the Guild. He was soon followed by Tom Cruise’s United Artists studio, The Weinstein Co. and just yesterday Lionsgate.

Late into the night another fast growing indie film company owned by mega comics Marvel Studio’s, Marvel Entertainment Inc. signed an agreement with the WGA that follows along the same lines as that given Worldwide Pants.

Meanwhile, informal talks between the WGA and AMPTP continue with hopes that a deal similar to the one recently ironed out with the Directors Guild of America can be gotten between the writers and producers. The WGA strike has been going on since November 5, 2007.