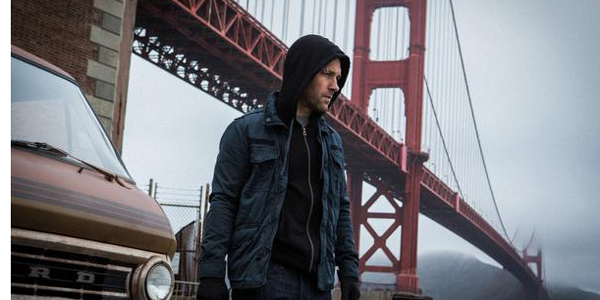 It’s been a long time coming and during that time rumors about who would be Ant-Man were prolific, everyone from Simon Pegg to Joseph Gordon-Levitt were candidates for the role. However, the coveted part has gone to actor Paul Rudd (Role Models, Knocked Up), most noted for his romantic comedy roles. He will make a significant hard stage left for Ant-Man, a role that will call upon Rudd to dig deep within his soul in search of his darker side.

The cast has been filled out with Hollywood royalty like Michael Douglas who will star as Scott Lange’s (Ant-Man) mentor Dr. Hank Pym. Pym was the first Ant-Man before retirement. Soon after that Lange picked up the superhero persona. Also cast is Evangeline Lilly (LOST, The Hobbit: The Desolation of Smaug).