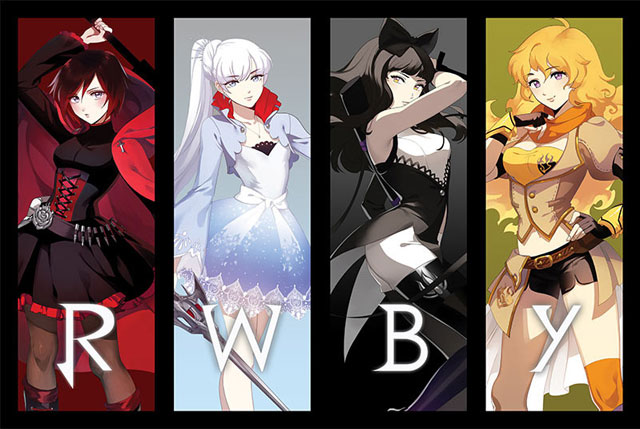 The Vytal Festival Tournament is the ultimate battle of skill, pitting the world’s most powerful Huntsman and Huntresses in training against one another… and it’s finally here. Ruby, Weiss, Blake, and Yang are back for a season of bare-knuckle brawls and over-the-top action, and they’re not coming alone. New fighters from around Remnant are ready to throw down and bring glory to their kingdom, but there are those among them with a far more sinister goal in mind. It’s RWBY: Volume 3. Ready? FIGHT!

RWBY is Rooster Teeth’s award-winning anime-inspired web series that tells the story of four very different girls brought together for one legendary purpose. Ruby, Weiss, Blake, and Yang are students at Beacon Academy, an ancient school designed to train the monster-slayers known as Hunters and Huntresses. Unfortunately, monsters aren’t the only threat in the world of Remnant, and if these four girls want to graduate, they’ll have to learn to work together both on the battlefield and in the classroom. 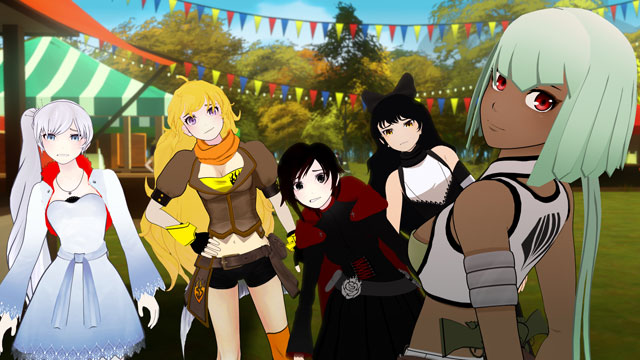 The 12-episode third season of RWBY returns this weekend on RoosterTeeth.com and the Rooster Teeth mobile app. The premiere episode of RWBY: Volume 3 becomes available for the public on Sunday, October 25th, and new episodes will premiere weekly – on Saturdays for Sponsors and Sundays for the public.

The continuation of the series was delayed by the untimely death of series creator Monty Oum in February, but later announcements from Rooster Teeth confirmed the series would continue.