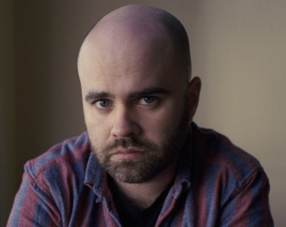 Bryan Cogman is one of the creative geniuses behind the highly successful HBO/George R.R. Martin collaboration of Game of Thrones based on his “Song of Ice and Fire” series of books.

Cogman has worn several hats during the production of Thrones on the premium pay channel including that of writer, producer and script editor making him a hot commodity in the entertainment industry. So hot, in fact, he has caught the attention of 20th Century Fox.

Fox has acquire the services of Cogman to pen the first script for Magic the Gathering, a new series of films linked to the popular fantasy card game. Because of the multi-tasking he has shown on Thrones it is likely Cogman will be asked to fill more than just a writer’s shoes, especially for the Magic film sequels.

Hasbro, the toy company behind the production of the Transformer series of movies will be joining 20th Century Fox in the creation of the franchise.