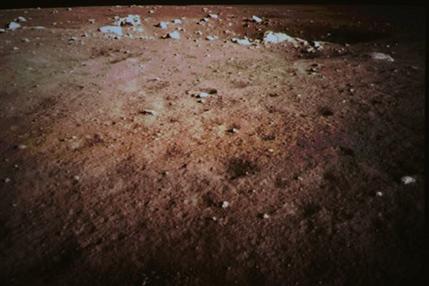 The nation of China has become the third major Earth power to successfully send a spacecraft to a soft and safe landing on the Lunar surface.

The Chinese lunar probe called Chang’e-3 safely set down on the Moon on Saturday December 14, 2013 to a huge round of applause from the scientists and technicians at the Beijing Aerospace Control Center located in the nation’s capital. Congratualations from much of the world’s nations, including the United States’ own NASA came pouring into the Beijing offices.

The mission includes a Lunar Rover named Jade Rabbit (Yutu), named after the Moon goddess’ pet in Chinese mythos, and will roam over the surface of the Moon for a three-month mission to gather scientific data. This will be Earth’s first continuation of Lunar surface science since the last Soviet Union craft landed there 37 years ago in 1976. Long overdue for further exploration Chinese officials announced this has been a very long dream come true for the Chinese people.

Check out the LIVE frame by frame landing on this video: 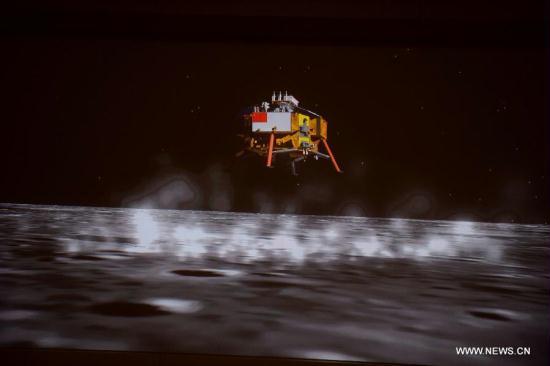