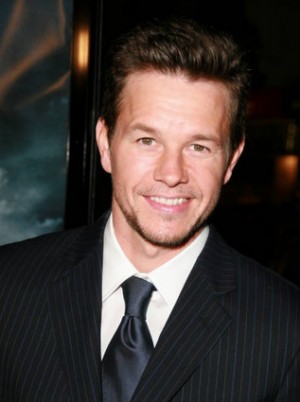 Actor Mark Wahlberg is coming to the defense of The Lone Ranger and others summer flops.

Wahlberg is joining actors Armie Hammer and Johnny Depp in calling out critics for tearing down the summer tentpole films and keeping audiences away from the multiplex.

“First and foremost, the media is targeting all these movies,” Wahlberg said. “There’s intense scrutiny on us, way more than before.”

Wahlberg is no stranger to big-budget films that flopped. And he says that while critics can savage those films, Hollywood should share some of the blame as well.

“They are spending so much money to pull the wool over the audience’s eyes with these effects-driven movies,” he says. “It’s not like Jurassic Park, where you saw something groundbreaking and innovative and said ‘Holy … I gotta see that.’ Every end-of-the-Earth movie kind of feels the same.”

Of course, that statement is a bit ironic, considering that Wahlberg is currently working on Transformers 4. But Wahlberg says that director Michael Bay is a responsible with the high-profile, big-budget tentpoles and that the new Transformers is the exception rather than the rule.

“Transformers is a different thing. What Michael’s been able to do is elevate the material and take the human element to a whole other place,” he says. “Having the father-daughter relationship is so much more interesting.”

So, do you agree? Or do you think Wahlberg is off target?