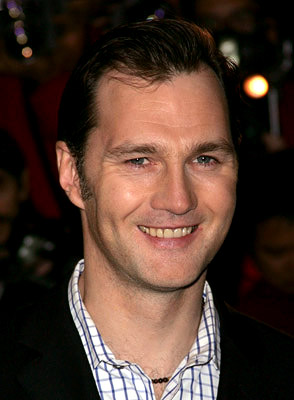 Actor David Morrissey is joining the cast of The Walking Dead.

If you don’t want to know who he’ll play in the hit AMC series, you can stop reading now.

According to Coming Soon, Morrissey has been cast in the pivotal role of the Governor for the hit drama.  Fans of the original comic will recall that the Governor made his debut in the 27th issue of the Image comic book and his real name is Brian Blake.

The Governor is the leader of Woodbury, a small settlement of survivors. He becomes the chief antagonist for Rick Grimes  and his group.

The Governor will appear in  season three which begins filming later this year.  AMC has given the series a 16-episode order for its third season. ,