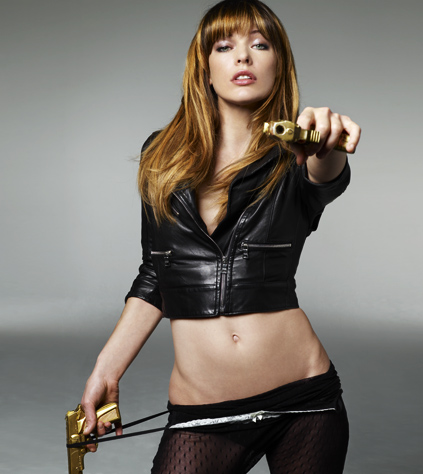 Jovavich will work with her husband Paul WS Anderson on the project.  Anderson will write and direct the movie, which is schedule to hit theaters in September of next year.

It’s also rumored that the character of Jill Valentine will return to the franchise in the fifth installment.  If that happens, the role would be probably be recast.