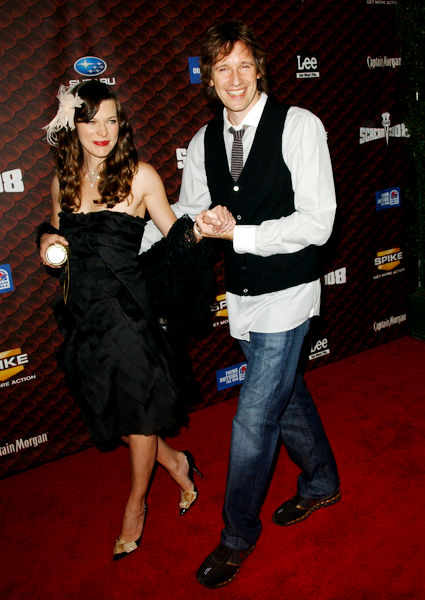 Multiverse News: Nigel Blackwood is back with an update from the multiverse.

TV Talk:  Find out more about season two of “The Vampire Diaries”

Interview: This week, we talk to director Paul W.S. Anderson.  Anderson has helmed the “Resident Evil” series, the recent “Death Race” remake, and talks about using 3-D more in his upcoming projects.