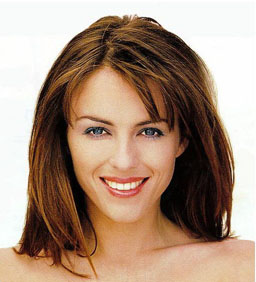 Add another face to the “Wonder Woman” pilot.

Actress Elizabeth Hurley has signed on for a role in the pilot.  The actress made the announcement via Twitter, saying, “Thrilled to be doing the NBC pilot ‘Wonder Woman’.”

Hurley will reportedly play an adversary for Wonder Woman in the pilot episode.

“I’ll be playing the evil villain. Can’t wait,” she added.

The new series is under the production of legal drama producer David E. Kelley and will star Adrianne Palicki in the title role. The pilot is one of several NBC is considering for the upcoming fall television season.