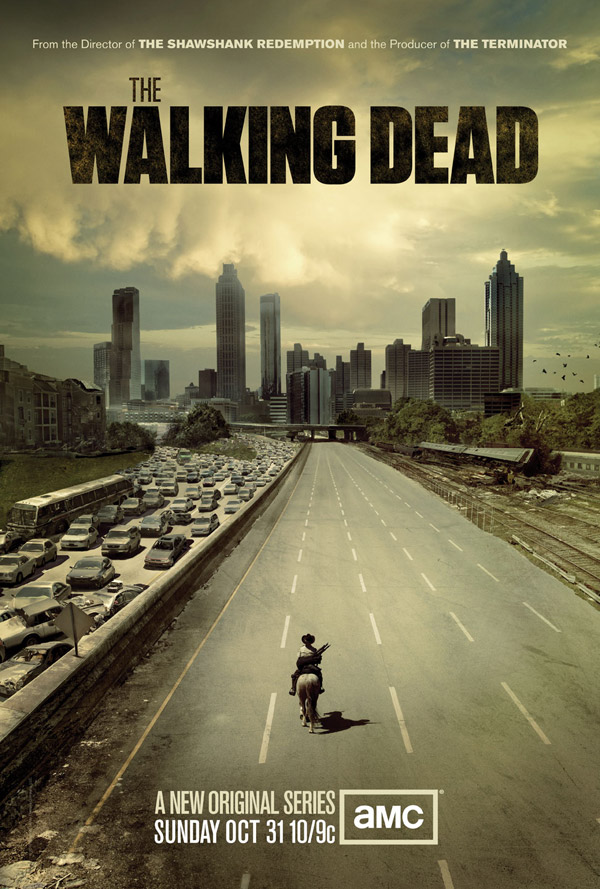 As ratings continue to climb for “The Walking Dead,” (Sunday’s episode was the series’ most watched), it would seem that everything is clicking for the AMC series.

That is, unless you’re part of the writing team for season one. Seem that your services won’t be needed for season two.

Writing staff changes are nothing new in Hollywood, though the wholesale change in writing staff is unprecedented. The concept of a freelance writing staff overseen by an executive producer or showrunner is fairly common in the UK for shows like “Doctor Who” and “Torchwood.”

So, “Dead” could be OK for season two if it can follow the successful model of those shows.