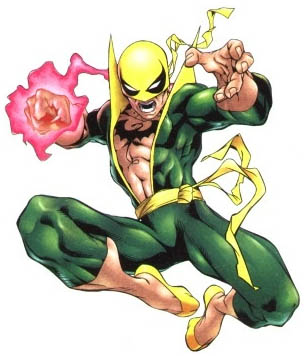 Marvel Studios is beginning to look beyond 2012 and “The Avengers.”

The studio is beginning to make known its plan for which of its characters will next get their own feature film.

First up will be Iron Fist.

Iron Fist was created by Roy Thomas and Gil Kane in the 1970s and enjoyed a recent rise in popularity in Ed Brubaker, Matt Fraction and David Aja’s ongoing and critically acclaimed series “The Immortal Iron Fist”.

Marvel attempted to create a movie for the character in 2000 as a vehicle for actor and martial arts expert Ray Park, but the project never progressed past its early stages.