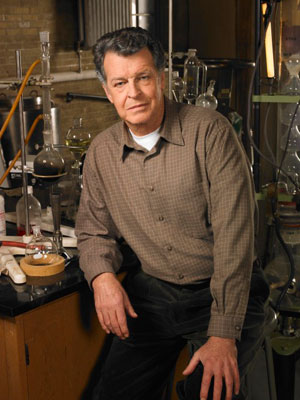 Krazy Joe’s Punch in the Junk: This week, Joe issues a punch to Fox for its scheduling of “Fringe.”  (Both the hiatus and Fox pushing it back eight minutes for “American Idol.”)

Slice of Trivia: This week Kurt in St. George tests the studio crew and you with three new clips. Email your clips to Kurt at sliceoftrivia@gmail.com. Your entries could get picked and played on the show.

TV Talk: “Chuck” co-creator Chris Fedak talks about Scott Bakula’s guest appearance, the overall plan for the show and the hopes for a third season.

Interview: This week, we talk to John Noble, the man who brings Walter Bishop to life on “Fringe.”  Mike and Brian discuss “Fringe” with John and talk about his long, varied career.