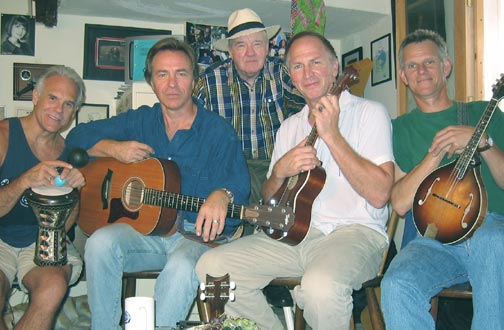 Music: “Mercury in Retrograde” by The Reverse Engineers