In 1979, the Starship Enterprise flew its very first big-screen mission in “Star Trek—The Motion Picture,” and to mark the film’s 40th anniversary, Fathom Events and Paramount Pictures will bring this awe-inspiring adventure back to movie theaters for two days only, on September 15 and 18. 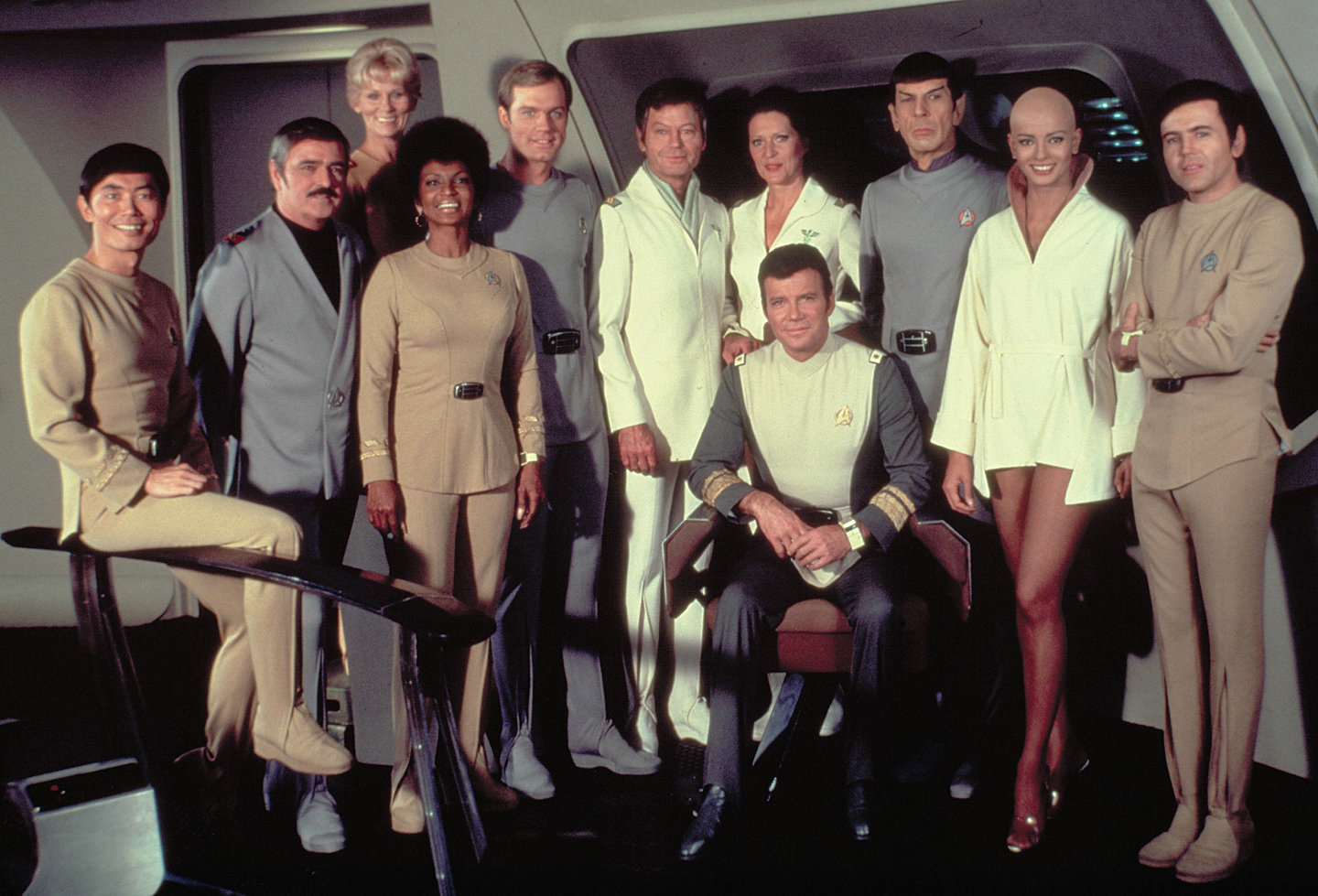 In its first nationwide cinema release since the film premiered in December 1979, the original theatrical cut of “Star Trek—The Motion Picture” will include the film’s soaring overture by famed composer Jerry Goldsmith. Preceding the film, this special presentation will also feature the behind-the-scenes documentary short “The Longest Trek: Writing the Motion Picture.”

And Slice of SciFi has 3 pairs of tickets to give to lucky listeners!

Just answer the question, fill out the entry request so that your name & email are recorded (you have to do that or your information can’t be included for the random drawing by the system),

This giveaway runs from August 12 through September 7, and when selected, the winners will be contacted by email. Winners need to respond with the requested information (first & second choices of screening date and AMC or Regal location) by September 9 in order to receive your prize.