Covering a broad range of topics related to the LEGO phenomenon A LEGO Brickumentary provides an entertaining and informative overview of the world of LEGO fandom. Beginning with a history of its creation by Danish carpenter Ole Kirk Christiansen (the word LEGO turns out to be an abbreviation of the Danish words “leg godt” or “play well”) the film goes on to document both creative projects assembled by rabid LEGO fans, as well as offering examples of LEGO being used for real-world work projects. 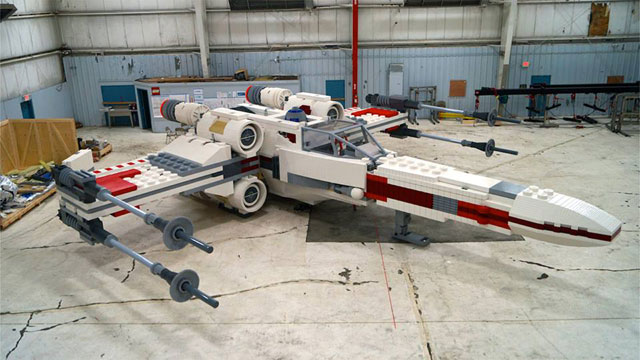 The movie introduces us to Brickworld, an annual convention for LEGO enthusiasts, where elaborate displays are shown and vendors sell hard-to-find LEGO pieces at premium prices. We are introduced to fans that create complex mechanical devices with moving parts using LEGO pieces. We meet a psychologist that uses LEGO to treat children suffering from autism. We meet an artist that builds sculptures out of LEGO. We meet aspiring filmmakers shooting a movie with LEGO stop-motion. We visit LEGO headquarters to witness the assembly of a life-size X-Wing fighter. We see LEGO used to create spacecraft prototypes for NASA, as well as prototypes for architectural building, modeling traffic for city planning, and so on. The film also touches on some of the business history of the LEGO company, discussing the downturn it experienced in the mid-2000s and the lessons it learned in order to turn itself around. 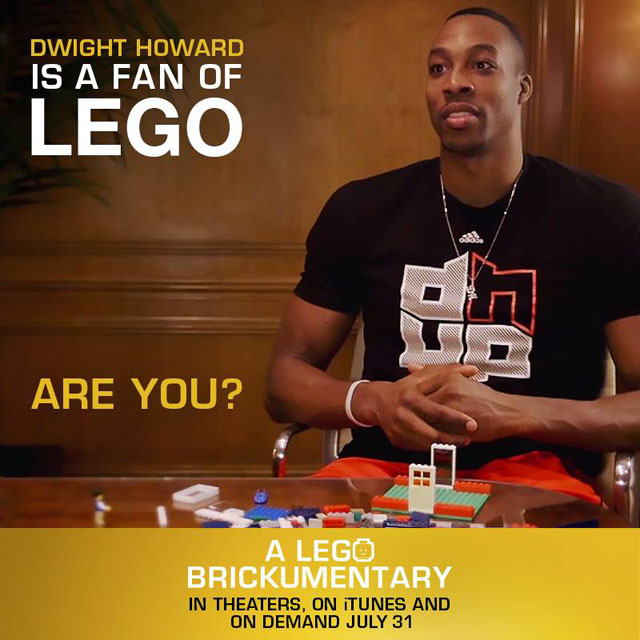 In all, Brickumentary is a fun and fascinating overview of a global phenomenon. It engages and informs and provides a broad look at many facets of the creativity that has been channeled into uses for this simple toy. I found it refreshing to watch a documentary that was focused purely on creation and possibility, as opposed to trying to highlight some sort of tragedy or social wrong. Not that those stories don’t have their place, but it was nice to sit down for once and see something that was just inspiring and fun. I went into it with little expectation and was pleasantly surprised. I learned a lot about a subject I didn’t know much about, and I had a good time doing it. For me, this film is definitely recommended.

In all, Brickumentary is a fun and fascinating overview of a global phenomenon. It engages and informs and provides a broad look at many facets of the creativity that has been channeled into uses for this simple toy.