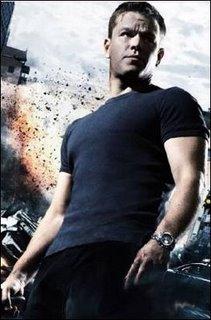 Actor Matt Damon and director Paul Greengrass are teaming up again for a return to the Bourne film franchise.

After the poor box office showing from the fourth Bourne film, Bourne Legacy, which did not feature Damon in that spy thriller, Universal has decided it was time to put the original band back together for a fifth movie.

Damon starred as Jason Bourne, the licensed to kill American spy who spent three films trying to uncover his lost memory and reestablish his true identity, as well as, get a little payback on those who were responsible for his dilemma. His discovery for who made the ultimate decision for his trek was a shocker to Bourne and audiences were left wondering after his cool dip if he would ever appear again. Well now the wondering is over and Jason Bourne is back!

Greengrass directed the final two Damon-Bourne films (Bourne Supremacy and Bourne Ultimatum) and is both Damon and Universal’s center-seat choice for this next film based on the famous novels from author Robert Ludlum.

Talks are currently ongoing so stay tuned to Slice of SciFi for updates.