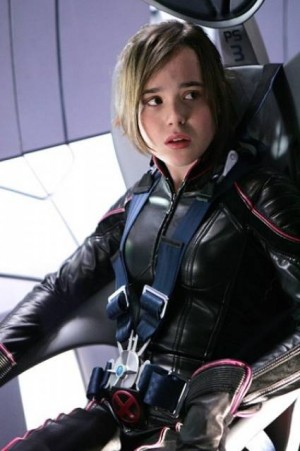 Actress Ellen Page thought her days as Kitty Pryde were behind her.

That’s why she was pleasantly surprised when she was asked to reprise the role in the upcoming X-Men: Days of Future Past.

“I didn’t know for that long,” she told Collider. “I knew they were kind of doing it, but I didn’t expect it. I didn’t expect to play Kitty Pryde again, so when that came up and I met with Bryan [Singer], because I didn’t work with Bryan I worked with Brett Ratner, it was just awesome. I feel so grateful to be back… Really, truly, it’s not like something I’ve known for a year by any means. I really didn’t know that long before we went to shoot.”