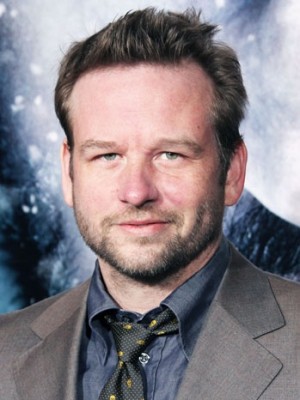 The zombies on AMC’s hit series The Walking Dead will have another potential victim to feed on next season.

Actor Dallas Roberts has signed on for the upcoming third season.  Roberts will play a new character to the Dead universe, Milton.  According to the Hollywood Reporter, Milton will serve as the right hand man to the Governor, played by David Morresey.

Series creator Robert Kirkman described the character as a “smart guy” who is attempting to learn the ways of the new post-apocalyptic world — including how zombies behave, complete with experiments.

While the character is new to the Walking Dead universe and not previously featured in the Image comics series Kirkman created, his efforts to make himself useful in the new world while not being an effective zombie slayer bear similar resemblance to Eugene, who crosses paths with Rick and company after the survivors cross paths with the Governor.