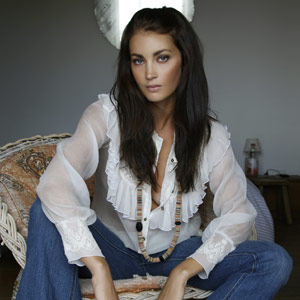 According to Blastr, Kelley is close to casting South African supermodel Tanit Phoenix in the role in the upcoming series. Phoenix’s list of acting credits includes the direct-to-home theater release of “Lost Boys: The Thirst” and she’ll be part of the upcoming cable series “Femme Fatales.”

However, that doesn’t mean that Phoenix has the role yet.

Blastr reports that Elisa Dushku could also be on the short list for the role.