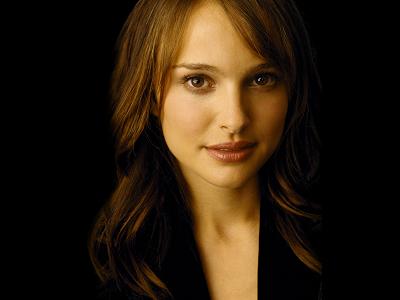 In the past couple of weeks, we’ve heard a lot of rumors about who might play the Man of Steel in the upcoming Superman movie. And with actor Jam Hamm denying rumors that he’s under consideration for the role, another rumor about a leading part in the film has sprung up.

This time, it’s about who could play Lois Lane in the upcoming production.

According to Moviehole, actress Natalie Portman is in the running to take on the role of Lois Lane. But there’s a catch. Moviehole says Portman would take the role if Darren Aaronosky was tapped for the director’s seat. Portman is currently starring in Aaronofsky’s new movie, “Black Swan” and winning rave reviews for her work.

This isn’t the first time Portman has been in the running for the role of Lois. Warner Brothers pursued her for “Superman Returns” a few years ago, but due to a schedule conflict, Portman passed. Kate Bosworth took the role instead.