The hit series will return to HBO in June for its third season.  The cable outlet has released a new poster featuring the cast for the upcoming season.

You can check it out below: 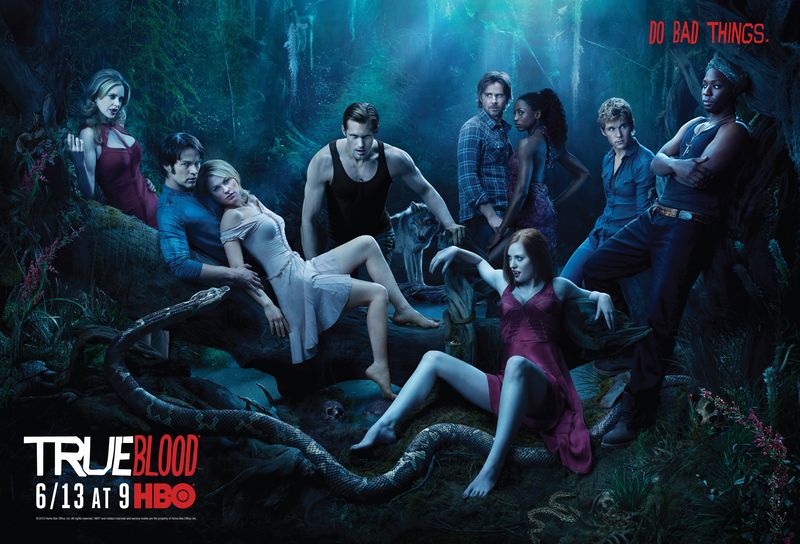 As the poster says, the new season kicks off June 9. The second season will hit DVD and Blu Ray in late May.