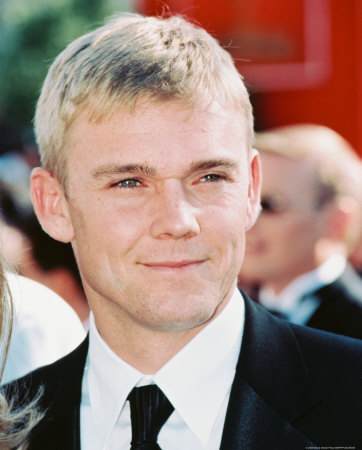 Slice of Trivia: This week Kurt in St. George tests the studio crew with clips that will keep you guessing.   Can you figure it what they are before the studio crew does?  Email your clips to Kurt at sliceoftrivia@gmail.com. Your entries could get picked and played on the show.

TV Talk: Allison Mack talks about her role as Chloe on “Smallville” and her recent directing work.

Interview: This week, Rick Schroeder joins us to talk about one of his more recent directing projects, an indie horror film called “Hellhounds.”

Link: Trenches
Promo:  British Invaders
Promo:  What the Cast
Promo: Tuning in to SciFi TV
Promo: How to Grow Your Geek