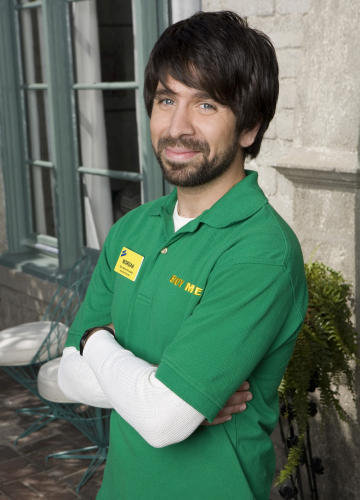 Krazy Joe’s Punch in the Junk: Joe is back!  His fist of justice goes after the fact that “Fast & Furious” was the largest weekend opening for a Universal Picture in history.

Slice of Trivia: This week Kurt in St. George tests the studio crew and you with three new clips. Email your clips to Kurt at Slice of Trivia. Your entries could get picked and played on the show.

TV Talk: Fox execs talk about why they kept “Dollhouse” and decided to cancel “Terminator: The Sarah Connor Chronicles.”

Interview:  This week, we talk to Joshua Gomez, who plays the best friend of Chuck Bartowski, Morgan Grimes on “Chuck.”