E*Online‘s Ben Lyons has released his list of the Top 10 Summer 2008 films. See if you agree with him. 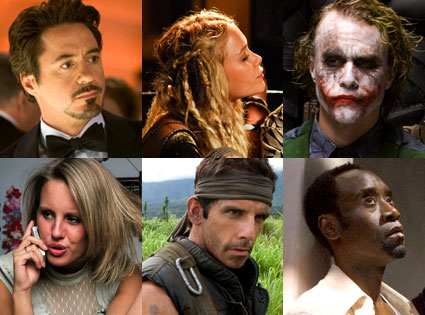 You can post your comments with us or take them straight to Ben Lyons HERE.