Newly released images from U.S. and European spacecraft support growing evidence that Mars once was a water-rich planet capable of supporting life. The new views reveal details of regions thought to contain water-bearing minerals and geological formations formed billions of years ago.

Stunning images captured by the High-Resolution Stereo Camera aboard the European Space Agency’s Mars Express show the cliffs, valleys and plateaus of Echus Chasma, thought to have been one of the largest water-source regions on Mars. 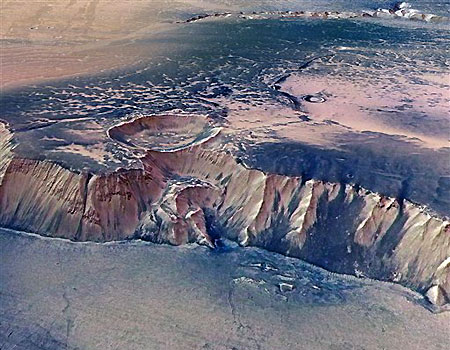 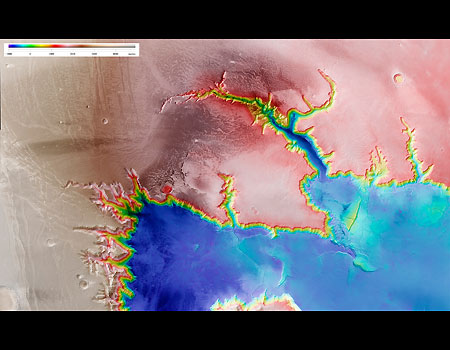 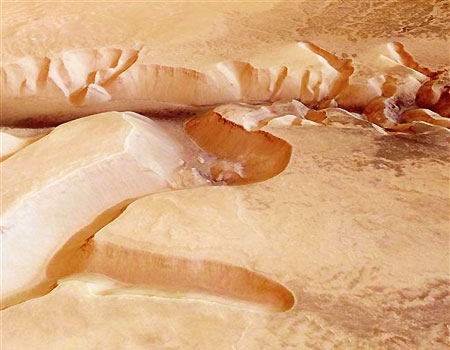 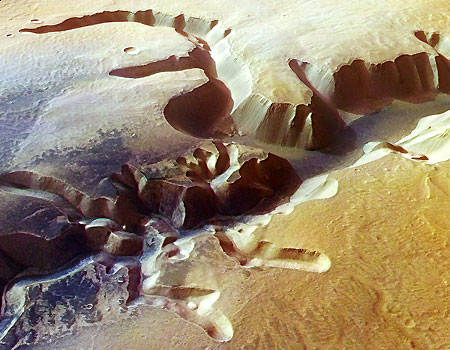