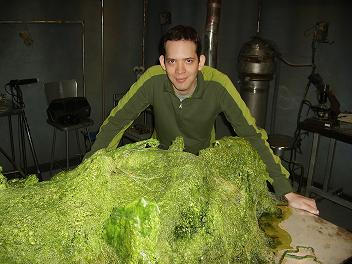 Trivia Segment: Kurt from St. George has three head-scratchers with the same theme — the end of the world as we know it.

Interview: Producer/writer/director Roger Lay Jr. gives us the low-down on his production of the new feature film based on the Ray Bradbury short story “Chrysalis.” Shot on such exotic locations like Puerto Rico and the Caribbean rain forests. Principal photography is now complete as the production moves forward.