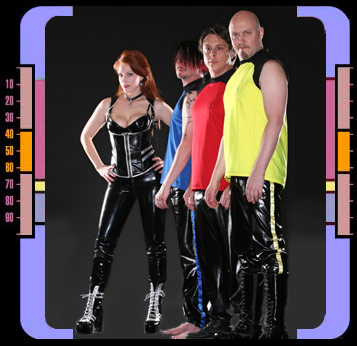 Movie Talk: Our very own Sam Sloan gives a review of Peter Rasmussen’s “Stolen Life”. The DVD is now available at Nanofilx.net

Special Segment: This week we have a Con Report from the Heinlein Con. Turns out we fans not attending this each year are really missing out.

TV Talk: “Masters of Science Fiction” will premiere this August on ABC. The series will air on Saturdays for four weeks, and will feature the works of SF greats Harlan Ellison, John Kessel, Howard Fast and Robert Heinlein.

Future Talk: With 19 films on deck, 2009 will end up being one of the biggest years to-date in the entertainment industry for the introduction of new genre-related films.