This show is for you! We’re receiving so much voicemail and email feedback commentary that it just won’t fit in one show anymore. But that’s okay… Keep it coming! 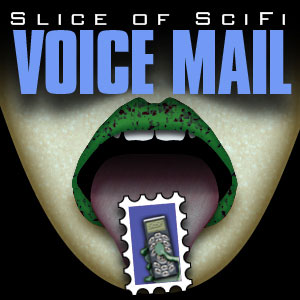 Submitting Listener comments: If you have any suggestions or comments, please let us know. You can call, or email Michael with a comment you’ve recorded yourself!