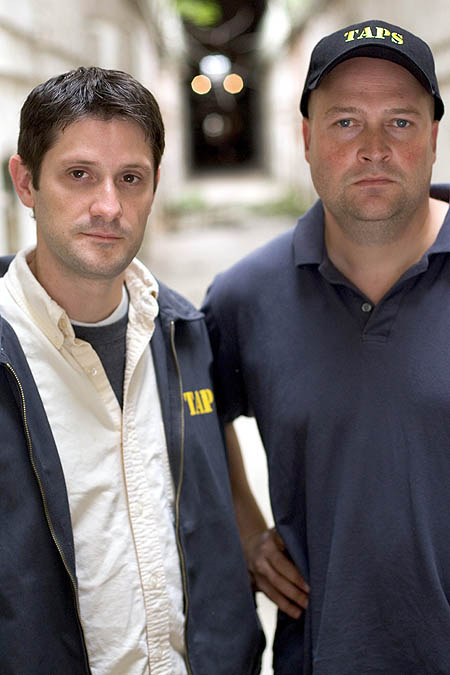 Interview: Grant Wilson (pictured, left) of SciFi Channel’s Ghost Hunters tells us about some of the unexplained encounters he’s had as a member of TAPS, The Atlantic Paranormal Society.