Published some 36 years after its predecessor, Doctor Sleep was Stephen King’s follow up to his classic novel The Shining. The Shining was itself turned into a film by the renowned director Stanley Kubrick in 1980, although King has consistently expressed his disappointment in Kubrick’s interpretation of his work. Now, almost 40 years later, The Shining sequel makes its appearance on the big screen, naturally raising the question is it a good movie? Does it capture the spirit of the novel well enough to please Stephen King while also paying homage to the first film enough to please Kubrick’s fans?

The answer to this question is both yes and no, though in terms of craftsmanship I think the answer would be more of a yes. Considering the sprawling, near two and a half hour runtime, director Mike Flanagan manages to construct a fairly tight narrative that gives appropriate screen time to most of its principal characters while allowing its storylines room to grow and breathe. The acting is solid, the camera work engaging, and overall the movie has the feel of something that’s been well put together.

While I haven’t read the book, I think what criticisms may be leveled at this movie may have more to do with King’s story than with the filmmaking itself. While the Kubrick movie was very much a tale of isolation and madness, a claustrophobic portrayal of people trapped inside a haunted hotel, this story is closer to being an action film. The plot of virtuous characters with their inherited psychic “shining” abilities teaming up to fight a band of malevolent semi-immortals, who survive by killing and feeding off the life essences of gifted children, is highly reminiscent of a Chris Claremont “X-Men” comic. A dark “X-Men” comic, to be sure, with some genuinely creepy moments and some effective jump scares, but in the end not a story that appears to necessarily be aimed at the same audience. 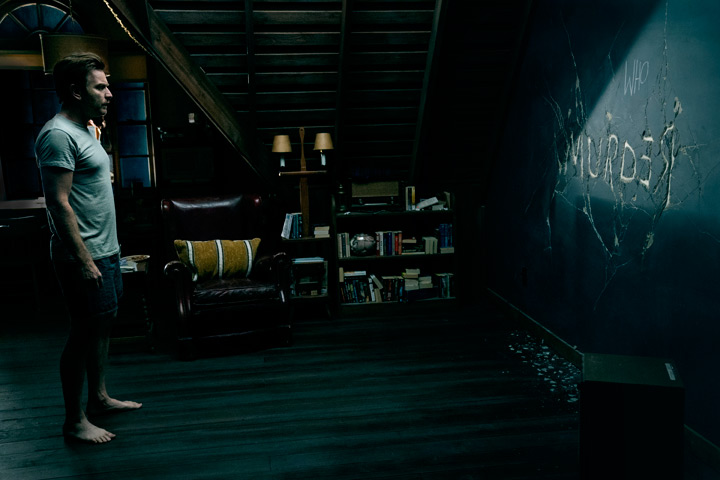 In that Doctor Sleep incorporates some of the same horrors from the first film but turns them into players in a superhero action drama it can also be fairly stated that it’s kind of a dumb story. A big dumb epic action story that I thoroughly enjoyed, to be sure, but I question how well it will be received by The Shining‘s horror devotees. Imagine a shadowy character like Sadako from The Ring series showing up to duke it out with Magneto in an “X-Men” comic and you’ll get what I mean. It’s highly entertaining but for those attached to a creepy tale of barely glimpsed, haunting horror the fear factor is significantly reduced.

Overall, Doctor Sleep is a rollicking good time at the movies. Actress Rebecca Ferguson delivers a memorable performance as Rose the Hat, head of the clan of sinister semi-immortals. Ewan McGregor is convincing in the role of a tortured and alcoholic Dan Torrance, the grown up version of the boy Danny Torrance from the original film. The Overlook hotel is recreated with a look and style that would do Kubrick proud. The narrative is engaging and the action sequences are lots of fun. It does require shutting off your brain to some extent, though, and a willingness to embrace the campy tropes of classic comic book material. Sophisticated Kubrick philosophizing this is not, nor is it a claustrophobic tale of horror locked inside a haunted house. This is a dark fantasy action tale that is purely built to entertain.

Three and a half stars

“Doctor Sleep” is the continuation of Danny Torrance’s story 40 years after the terrifying events of Stephen King’s The Shining. Still irrevocably scarred by the trauma he endured as a child at the Overlook, Dan Torrance has fought to find some semblance of peace. But that peace is shattered when he encounters Abra, a courageous teenager with her own powerful extrasensory gift, known as the “shine.”

Instinctively recognizing that Dan shares her power, Abra has sought him out, desperate for his help against the merciless Rose the Hat and her followers, The True Knot, who feed off the shine of innocents in their quest for immortality. Forming an unlikely alliance, Dan and Abra engage in a brutal life-or-death battle with Rose. Abra’s innocence and fearless embrace of her shine compel Dan to call upon his own powers as never before—at once facing his fears and reawakening the ghosts of the past.