NEVER SURRENDER: A Galaxy Quest Documentary, presented by Screen Junkies and Fandom, features the stars and creators of “Galaxy Quest”, as well as a host of pop-culture commentators, reflecting on why this adventure-comedy has become so beloved.

Now, for the film’s 20th anniversary, Fathom Events will premiere a brand-new documentary about the Galaxy Quest phenomenon as a one-day event in movie theaters nationwide, on Tuesday, November 26. 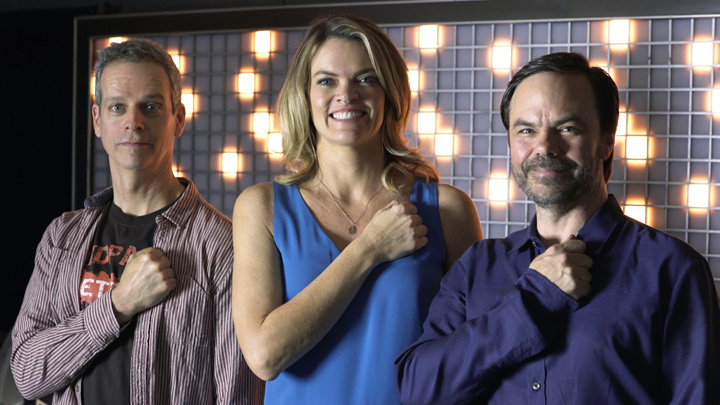 Among the celebrities who appear in Never Surrender: A Galaxy Quest Documentary are Wil Wheaton, Brent Spiner, Greg Berlanti, Damon Lindelof and more than a dozen other notable filmmakers, craftspeople and entertainment-industry observers who offer keen insight into the ways, both big and small, that “Galaxy Quest” has had lasting impact and developed a fan base that extends around the world.