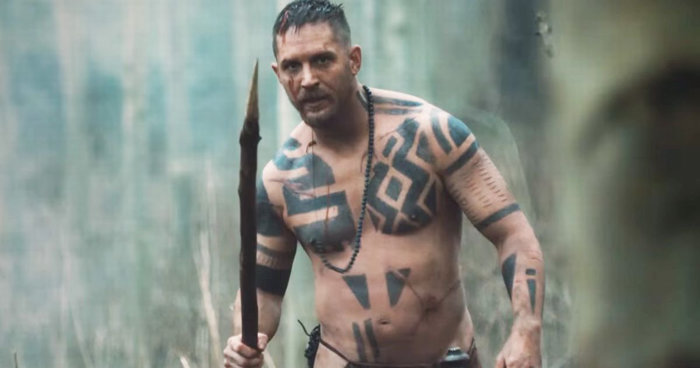 It’s a political intrigue wrapped in hyper realistic revenge story often hallucinogenic in its presentation. I don’t know exactly which Orisha’s Delaney’s calling on when he turns the way of the mystic but I’d say he and they put a power behind his agenda yet to be fully revealed. I watch. I listen. I learn more as the story unfolds and damned if still don’t I have the foggiest clue who can be trusted – seriously I got questions for Brace – or what the actual hell is going to happen next[note]Note: I have reached one conclusion: people really need to learn to stop testing James Delaney.[/note]. 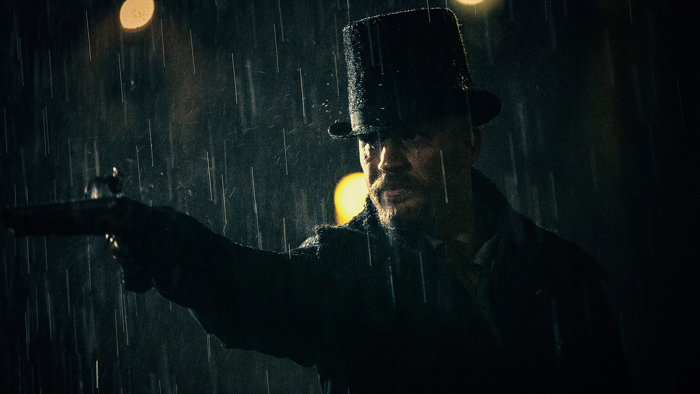