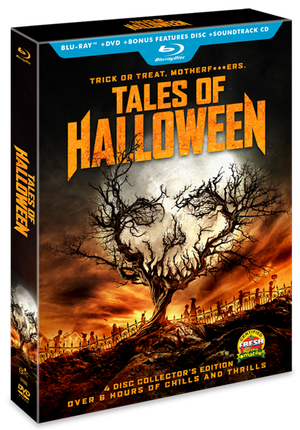 Last year’s delightful horror anthology Tales of Halloween is getting a getting a home video release just in time for Halloween fun this year!

There will be a pre-release signing event at Dark Delicacies in Burbank CA, featuring many of the cast and directors from the film signing copies of this collector’s edition box set.

So if you’re in Southern California this weekend, head on over this Saturday, 2-5pm Pacific to check out the guests and the goodies:

This 4-disc box set is packed with over 6 hours of goodies on Blu-ray and DVD with a CD of the film’s soundtrack: 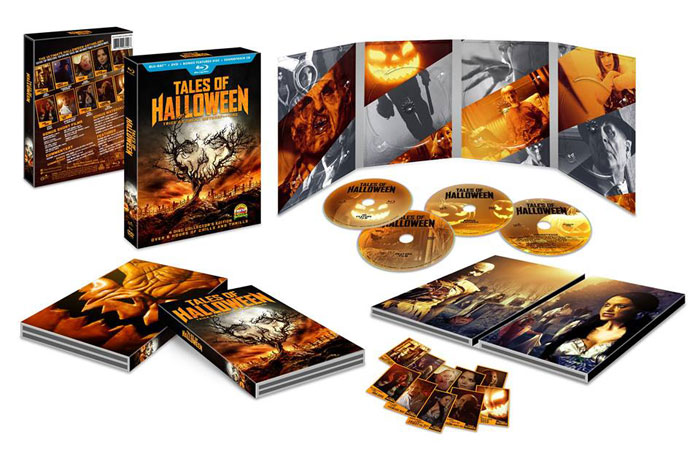 Check out our review of the original film anthology: Reviewing “Tales of Halloween”