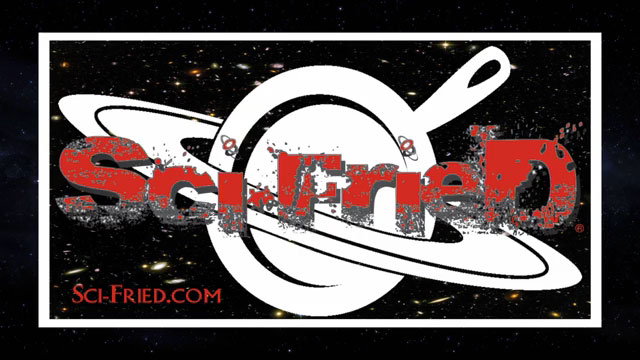 The geek rock band Sci-Fried has released a new single, “Go Pokemon Go”, to help all those chasing wild Pokemons rock out safely on their quests.

It’s the first of a series of new tracks, leading up to the release of a new album in 2017, and you can purchase it (and many other Sci-Fried tracks) over at Bandcamp.

It’s also the first track with the band’s new lineup featuring new member Dan Dolan (of Captain Dan and the Scurvy Crew). Dan will be adding his guitar skills to the music, and playing keyboards during live shows.

Next track will be a Star Trek themed original song, “A Tall Ship”, slated for release on August 1, and the video will be played in the Music Video contest at the SOLD OUT Creation Entertainment Official Star Trek Convention in Las Vegas! The song and the music video celebrates the friendships and family the guys from Sci-Fried have all made through their love of all things Star Trek.