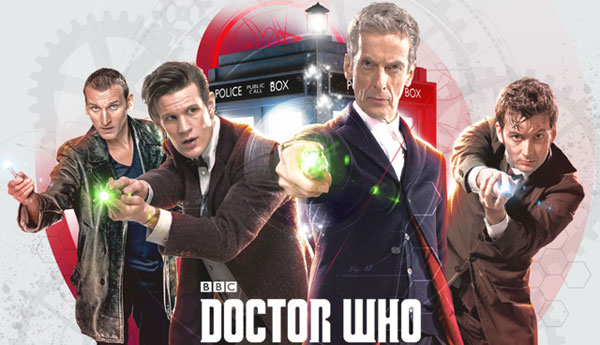 All Whovians who were used to getting their Who fix via Hulu and Netflix find that as of this week, they have been left adrift in time and space, because no licensing agreement lasts forever.

As of March 27, Amazon Prime Video is the only place where fans can view the modern Doctor Who series via streaming services. Seasons 1-8, encompassing the Ninth, Tenth and Eleventh Doctors, are available now on Amazon, with Season 9 and the special “The Husbands of River Song” being added to the service in Fall 2016.

All episodes and specials should be available via the Amazon Video app on all devices, including the Amazon Fire TV, mobile devices, and online via web browsers.