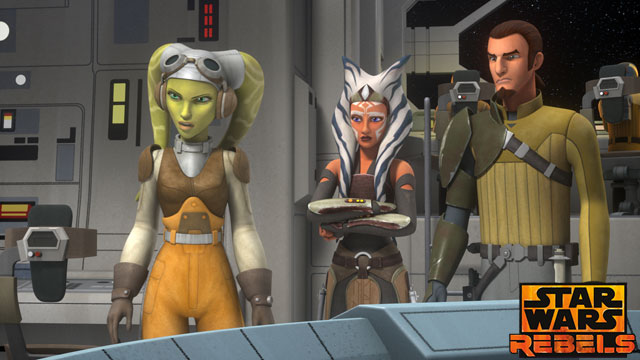 “Star Wars Rebels” returns to Disney XD for Season 2, with a special one-hour premiere, with the Rebels returning to Lothal to save a defecting Imperial officer, only to draw the attention of the Empire’s most dreaded agent – Darth Vader in “The Siege of Lothal”.

“Star Wars Rebels” premieres Saturday, June 20, 9pm ET/PT on Disney XD, with the rest of the season’s new episodes coming in the fall.