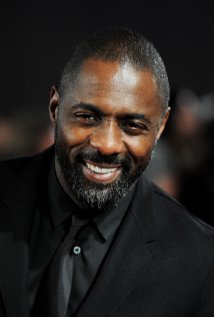 Another discovery has surfaced after the hack of Sony Pictures emails. It’s long been known that Daniel Craig has been wanting to leave the role of James Bond and move on. He has made it no secret that after the November 2015 release of “Spectre” he strongly desires to leave the franchise.

According to the leaked emails from the North Korean hack-job against Sony the current candidate for the job of 007 is actor Idris Elba best known for the BBC television production of “Luther.”

Elba has appeared in a long list of high profile, big budget films that include “Pacific Rim,” “Prometheus,” “Thor” and “Thor: The Dark World,” as well as his critically acclaimed performance in “Mandela: Long Walk to Freedom.”

He began his career in 1994 as an actor but has also served as a producer, director, writer, rapper and soundtrack songwriter.