Actor Michael Dorn, best known for his Star Trek: The Next Generation character Mr. Worf, the first Klingon officer to serve aboard a Federation Starfleet starship, has come aboard the Qmx Firefly Online game.

Dorn plays a new character in the Verse, an Alliance officer who plays a pivotal role in a player’s character progression throughout the game.

“It’s a big juicy role with lots of opportunity for Michael to demonstrate his considerable acting chops,” stated Firefly Online’s Gorram Reaver. “We think you’ll like it.”

Also a recent addition to the voice casting team is renowned Voice Over and Casting Director Andrea Romano. Andrea is one of Hollywood’s most respected and sought after voice over directors. She has been a part of some of the most successful animated television and film projects including Pinky and the Brain, Batman: The Animated Series, Justice League, Teen Titans and many more familiar animated shows. 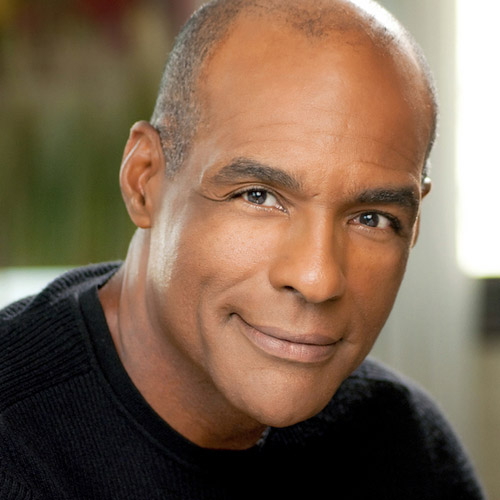 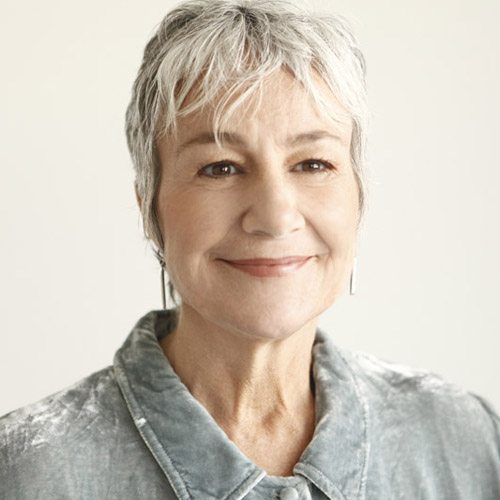 Star Trek Collectibles: Alec Peters on the Propworx Auctions
The DS9 Documentary "What We Left Behind"
"The Trek Files": Where No Trek Studies Have Gone Before
"Chaos on the Bridge": Behind the Creation of "Star Trek: The Next Generation"