Our friends over at TrekCore.com have just released an extended exclusive interview with screenwriters Patrick McKay and J.D. Payne. Together they have penned the script for the next Star Trek film due out in 2016 in time for the 50th Anniversary of the landmark franchise.

Some of the covered topics include a detailed history of their professional careers to date, encompassing much more than their sparse, single-line IMDB entries, as well as:

The interview has been broken up into two-parts.  Part I is linked HERE and Part II HERE.   Also you can go to TrekCore.com for full details. 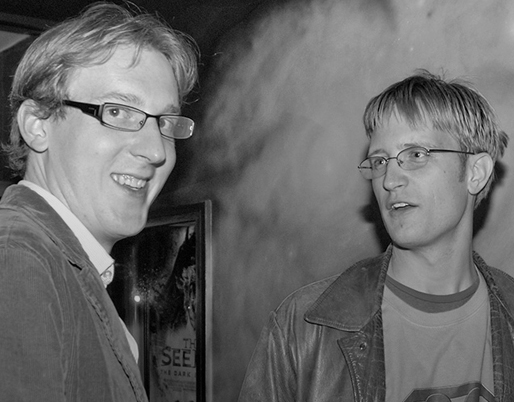