The mystery is officially over. We now know the title for the new Batman/Superman film starring Henry Cavill and Ben Affleck. Warner Bros and DC Entertainment announced today that the name of the new film will be — 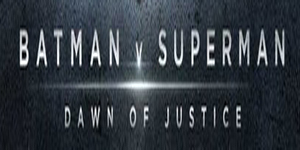 The theatrical release date for Batman v Superman: Dawn of Justice will be May 6, 2016. 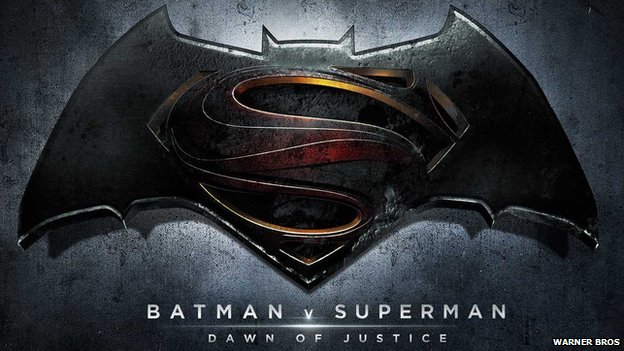