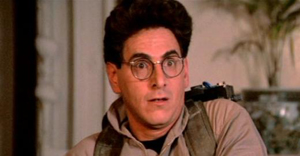 One of Hollywood’s most prolific and successful actor/writer/directors has died at the age of 69 from an inflammatory vascular condition he suffered from for years.

Harold Ramis the creative genius behind such landmark films as the Ghostbuster franchise, Stripes, Groundhog Day and Analyze This passed away in his Chicago home.

Ramis got his start in show business over 40 years ago in the Chicago-based Second City improv comedy troupe. He honed his writing skills there and moved on to write for such iconic programs as SCTV and for early movies like National Lampoon’s Animal House, Meatballs and the sleeper hit film Caddyshack.