The sequel to the highly successful Carl Sagan series Cosmos has been a long time coming but it is finally here. 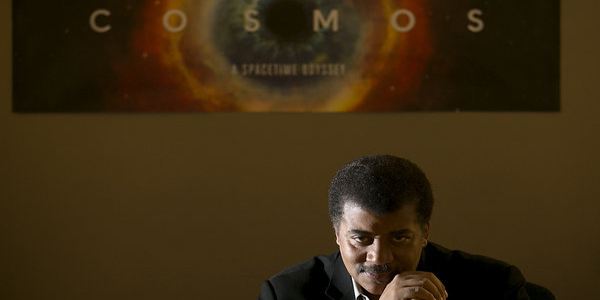 What makes this program unique isn’t just the fact that it will be the offspring of Sagan’s original PBS series but also because Fox will debut the show on all 10 of its U.S. network stations at the same time and on 220 different channels in 181 separate countries simultaneously.

Regardless if viewers have cable, satellite or conventional TV they will be able to tune in and watch on one of those 10 channels in the United States.

After the initial episode all remaining 12-parts of the series will be available on the regular standard Fox and FoxHD channels on Sundays as well as the National Geographic Channel on Mondays.

Carl Sagan’s “Cosmos: A Personal Voyage” aired a little over 30-years ago and set all-time records for public television viewing. The producer of this upcoming sequel is Seth MacFarlane and he has brought together many of the talented scientists, writers, and producers who worked with Sagan on that original series. Also, to lend a creative production hand are some familiar names in the world of talented science fiction screenwriting that has now become science fact – Brannon Braga (Star Trek: Enterprise, 24) and Jason Clark.